Our mission is to be able to supply all needed medications to the people of Sint-Maarten and to give the best advice in how to use the medication.

To safeguard your health by shielding you from allergies and contra-indications……….

ASK FOR ADVICE: for specific and personal and general health and wellness questions  email us at rx@philipsburgpharmacy.com 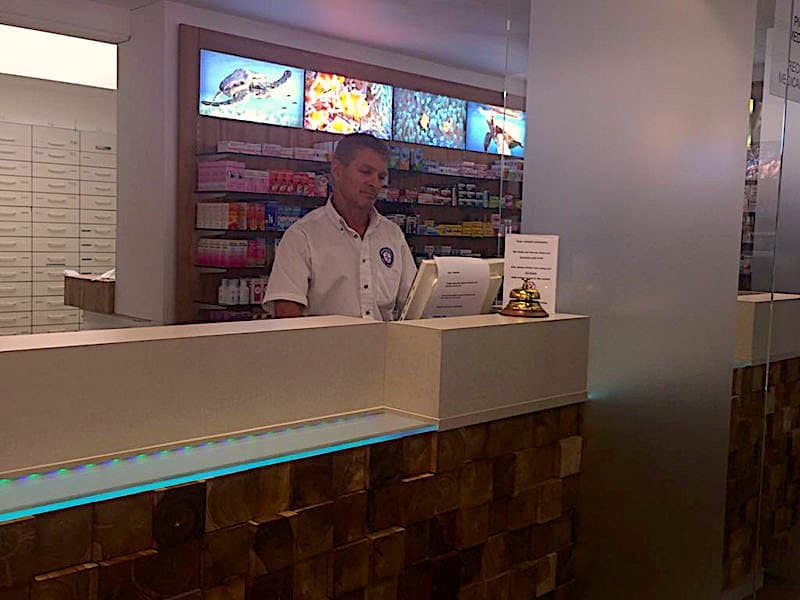 Pharmacist Dick Luttekes born a twin sibling on May 12, 1962, grew up and got his base education near the Dutch city of Arnhem (One Bridge Too Far). Already at a young age, he was tapped as having a unique mixture of Alpha and Beta learning skills. Mastering the languages french, german and english, easily mixed with chemistry, physics, mathematics and geography and this allowed him to enter college education in both alpha and beta studies.

His university of choice became the highly acclaimed University of Groningen, where he combined his love for chemistry and medicine by choosing pharmaceutical science as a career path.

In 1987 he submitted the thesis “Detection of Tumor Makers in Prostrate Cancer” and graduated with a Doctorate in Pharmacology. Two years later he finalized his official studies with a degree that licensed him as a professional compounding pharmacist and started practising in the city of Rotterdam.

Soon after, in 1991, he decided to widen his horizons and work abroad for a few years.  This decision lead to a  3 year contract as pharmacist on the Dutch Caribbean Island of Curaçao where he also met his wife, an architect.

Instead of going back to an offered position ‘home’ in the Netherlands after his contract expired in 1994, he decided to extend his time in the Caribbean when he moved to another Dutch Island: St. Maarten in the West Indies.

In 2002 he founded his own pharmacy in the capital town of the island, Philipsburg. Since then, the pharmacy has grown  substantially from 3 employees towards 20 employees divided over 2 locations, Maho Pharmacy and Philipsburg. His personality and  knowledge of pharmacology are credited for his success that  made Philipsburg Pharmacy a successful pharmacy on the Island.

In recent years his sales territory found natural expansion due to the growing cruise tourism to the island. Many American tourists coming off cruise ships at the nearby cruise port discovered a number of advantages in fulfilling their prescription needs, such as pricing challenges for identical brandname pharmaceuticals and OTC prescriptions.

Dick is currently the chairman of the St Maarten Pharmacy Association. 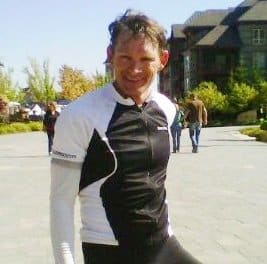 On a Personal Level as balance to his career, Dick has always allocated substantial time to physical sports.

Starting in his high school years with swimming and fieldhockey, he took up rowing in his college years. While in College he spent 8 years with the Groninger Rowing Club Aegir, a 130 year old nationally known sports institution that has delivered many sportsmen on Olympic levels. He was a member of the 8+ crew that won the Dutch championship with a National track record in 1986.

Particularly proud of this accomplishment, he held a post on the board as commissioner of equipment in the year 87-88, while celebrating 110 years of the clubs existence.

Since settling in St. Maarten in 1994 Dick has moved on to more individual sports challenges and is now a cyclist/triathlete to reckon with. Having passed the mid 50s age, he is still considered a fierce competitor, even by much younger athletes.